Cheers to Six Years: A Europhile Reunion in Toronto 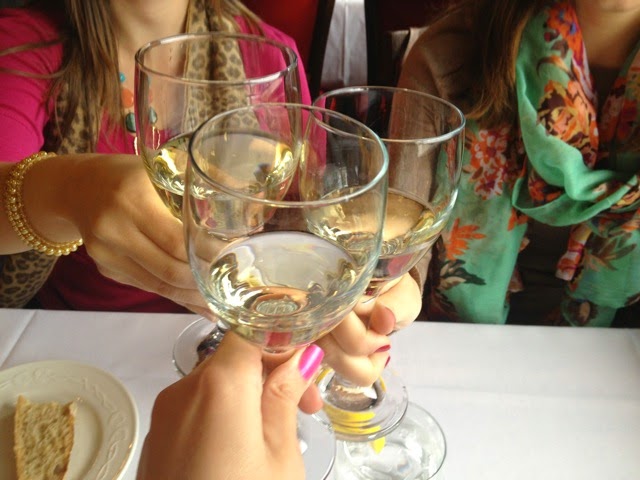 When I moved to France in 2007 for an eight-month stint as a high school English teacher, I had already chatted with Stephanie via Facebook because we'd both been placed in the same city -- Angers. We formally met one afternoon in the central plaza, where she introduced me to Becca, whom she'd just met at a regional orientation and who was living in Nantes, a 40-minute train ride away. We'd only been teaching for a week and were already due for our first vacation.

Less than a minute into our conversation, we were planning our first trip:

Becca: "So, for the October break, Steph and I were thinking we'd like to go to Greece. Are you in?"

That evening, I was texting Steph my credit card number so that she could book my flight.

Flying out of Norfolk would be a joy, I thought. Small airport, short security line, friendly airport staff. Well, it might have been a joy had my flight not been cancelled. I hustled, calling American Airlines and working out an early (really early) morning flight out of Richmond so that I could still make it to work the next day. Jen offered to wake up at the crack of dawn and drive me all the way there. Thanks, Jen!

On our way back to Jen's place, we decided that this turn of events called for a night of wine, cheese, and Zoolander. 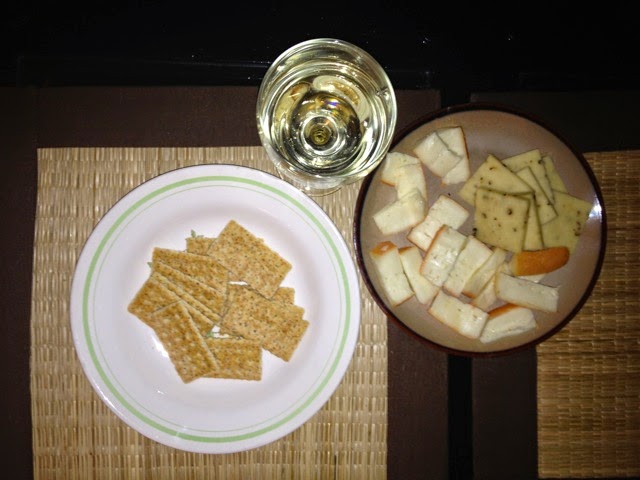 The following morning, running on nearly no sleep, I boarded my Richmond flight and found myself sitting directly behind a man who brought the caricature of the "ugly American" to new, dare I say artistic levels. He was in high spirits, talking jovially to the man seated next to him, who politely laughed at a joke or two and nodded a lot but mostly kept quiet. Once my brain was awake enough to process the chatter, nothing seemed more important than jotting it all down for posterity, so I reached for my phone and began typing vigorously into my Notes app. Below are some of the actual words that came out of this man's actual mouth. Verbatim:

A Memorable Day of Doing Nothing in Portsmouth, Virginia

After my tour of beautiful Norfolk, I was ready for round two of quaint American charm. The seaport town of Portsmouth, Virginia, is known for its antique shops, art galleries, and children's museum. Jen, Sebastian, and I visited Portsmouth and spent the day not visiting antique shops, art galleries, or children's museums. Instead, we ate German food and traipsed around in the rain with blue umbrellas. It was perfect.

Our jaunt to Portsmouth from Norfolk began with a ferry ride. That's worth the trip right there. 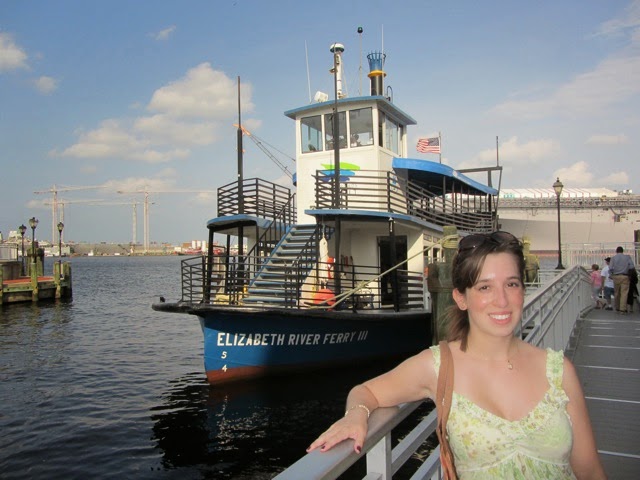 When I visited Jen -- my frequent travel buddy and partner in crime -- in lovely Norfolk last summer, we took a detour to nearby Virginia Beach for some sun and relaxation. I heart a beach day, but I'll admit that, as a Miami native, I've been spoiled (read: made snooty) by the azure, white-sand beaches of South Florida. My first impression of Virginia Beach was: ugh, brown sand.
But then something beautiful happened.

Beauty and Battleships in Norfolk, Virginia

My 4th of July weekend festivities have inspired me to continue celebrating America by posting about my trip to one of the original 13 colonies -- Virginia.

In 2006, three girlfriends and I embarked on a trip to the Bahamas. Carmen, who was pursuing a PhD in Caribbean Literature, was presenting at a conference in Nassau, and our university was paying for her hotel room. Two double beds = room for four, so off we went to achieve what no starving grad student had achieved before -- a four-day trip to the Bahamas for $23. Our expenses broke down as follows:

Classing It Up in Turin

Palaces. Opera houses. Gardens. After getting to know beautiful, rusty Bologna, Turin felt like an extravagance. I arrived knowing little more than the following about the fourth largest city in Italy:
Given its royal history, I figured that Turin would be elegant, but I'm not sure I bargained for this:

Emilia-Romagna Is for Eating

How much would life suck without the existence of the following foods?
A lot! Life would suck a lot. To the Emilia-Romagna region of Italy, the birthplace of these culinary wonders, I say grazie.

Bologna in a Nutshell

The “In a Nutshell” series superficially summarizes an entire city, region, or country in a few bullet points. Ignoring historical and cultural complexities, I give you Bologna … in a nutshell:

Email ThisBlogThis!Share to TwitterShare to FacebookShare to Pinterest
Labels: Bologna, Emilia-Romagna, Europe, In a Nutshell, Italy

By day, Bologna is beautiful; by night, it's haunting. In the moonlight, the archways, cobblestone, and warm hues lend the city an air of mystery. Sure, I may be overselling Bologna as the perfect setting for a 19th-century murder mystery novel, but I like my cities with a little dose of intrigue, so I kept an eye out for furtive-looking men in long black pea coats and top hats ... just in case. I also tried to capture my impressions of ghostly Bologna in photographs: 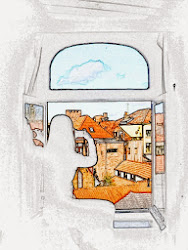 I'm Cuban-American, but I've never been to Cuba, and my mother describes my hometown, Miami, as having "the great advantage of being so close to the United States." In my quest for self-identity ... or good cheese, it's hard to tell which, I moved to France (twice) and developed ITD (Incessant Travel Disorder). I invite you to virtually roam with me, and so does Sir Gnome.

Where in the World?